After sampling vegan cupcakes by Mr Nice Guy's at the Prahran Markets some time ago I have been meaning to get out and try their cafe. It is what I expected - in that it is in keeping with the brand - retro and quirky. This is a vegan bakery/cafe - so if planning on a coffee get your head around a choice of coconut milk, soy milk or almond milk.  I tried coconut, cos I'm just that kind of lady I guess... (I'm  game to try anything new!) My visit was motivated in part to my having gone 'Vegan Curious' since the new year - I'm already a vege so more of a jump than a leap! I am going to define Vegan Curious as: switching to soy in my coffee and eating vegan most of the time - as long as it's not putting out others or for whatever reason just too hard... also hubby and kids not vegan so there is food in the house that sometimes needs to be used before it goes off etc - waste is the greater evil I'd say! It does mean I have strange bottles and packets on the cupboard of things I barely knew existed a few months back. But it has been a fun journey and This is a cute spot to extend one's curiosity and, incidentally, really close to the MICE2014 venue, which could prove handy next week! 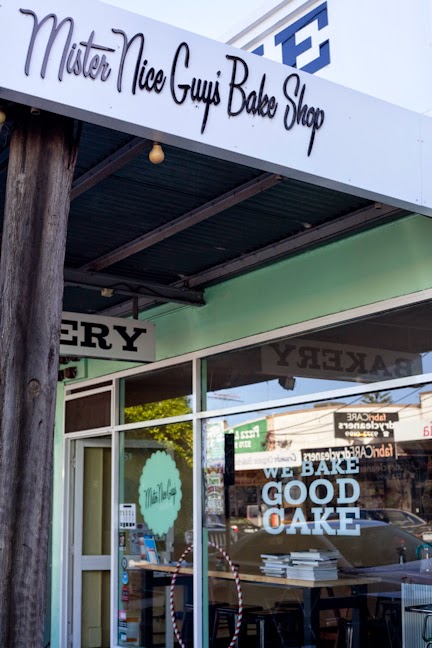 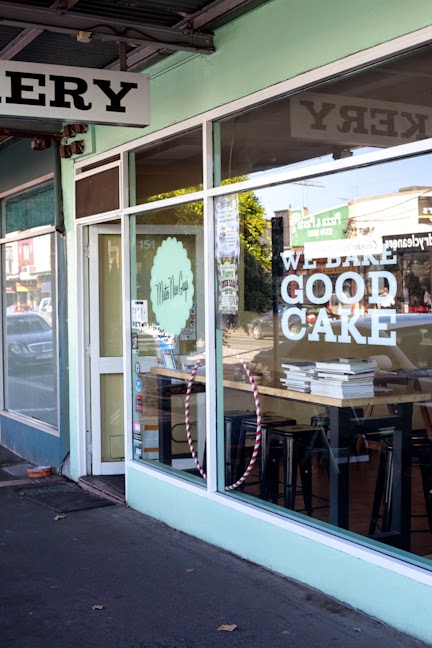 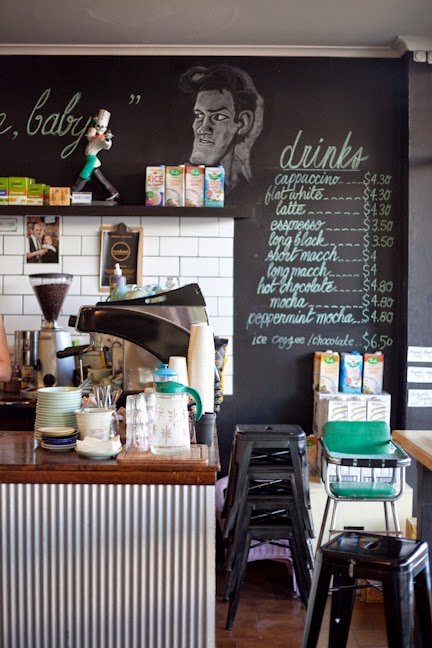 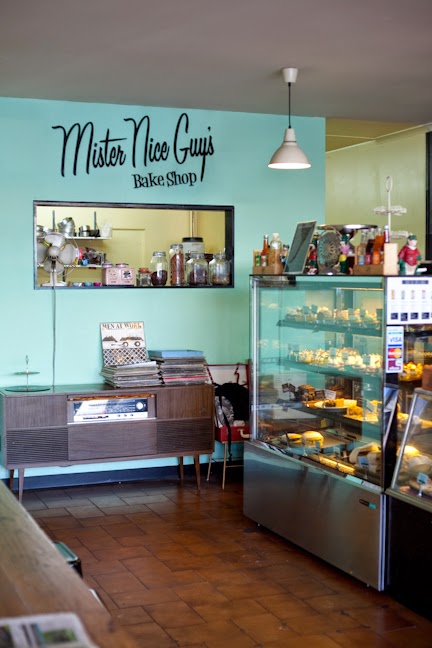 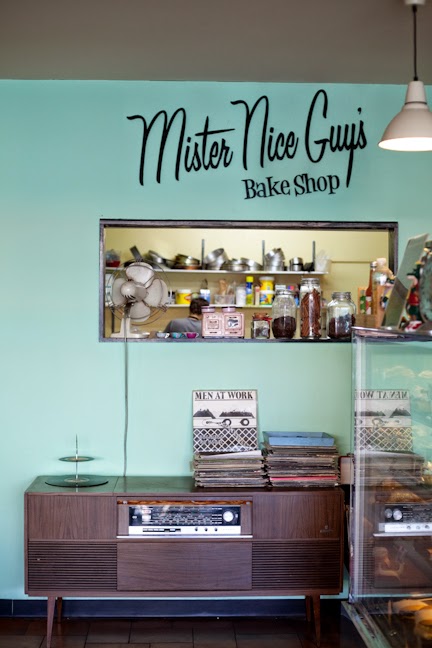 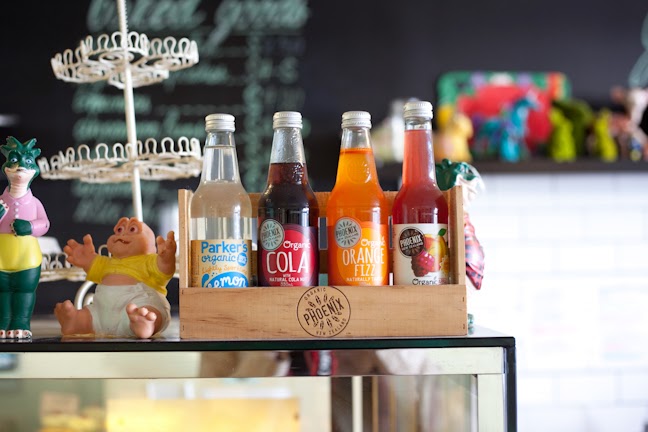 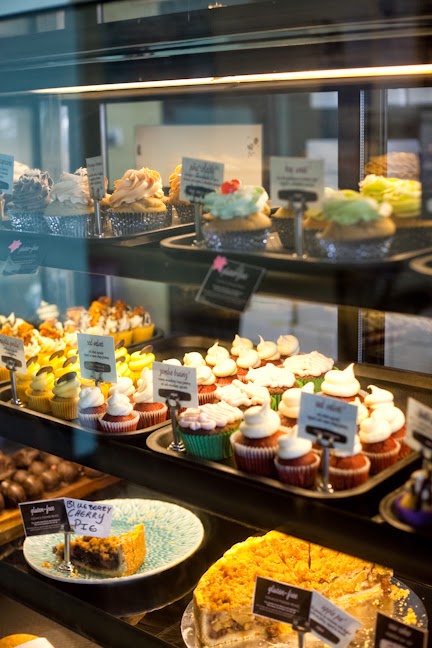 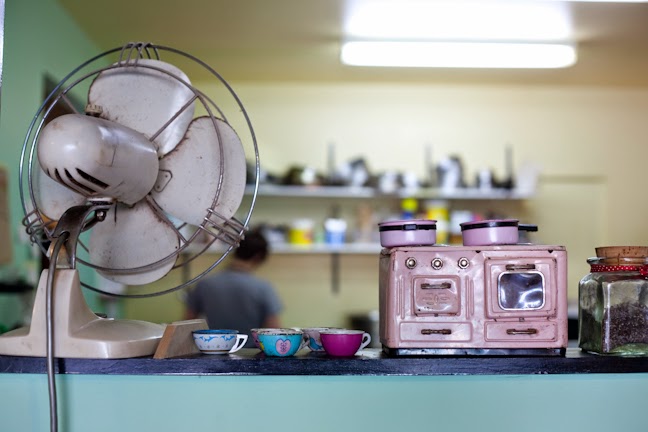 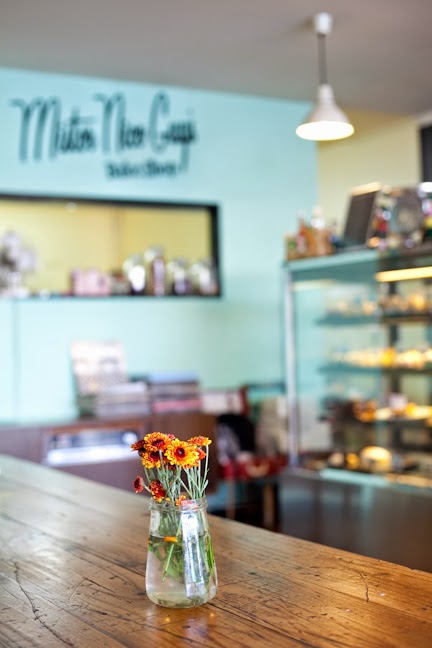 Oh gosh! That bakeshop is so cool. I'm loving the retro vibe that the cafe is giving. From the exteriors to the decor. The food looks absolutely delectable, too! I hope I could visit there some day. Thanks for sharing!

This place looks so cool!!

Have I shot your favourite cafe? 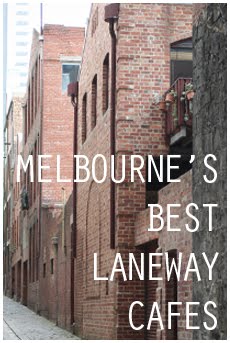 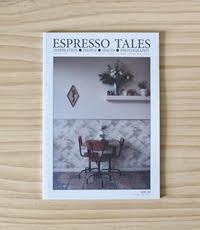 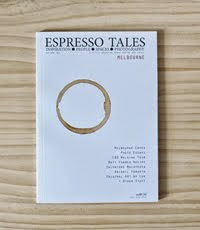 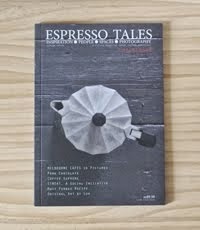 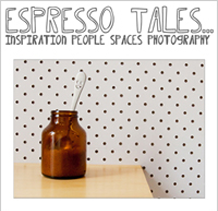